Помогите развивать независимый студенческий журнал — оформите пожертвование.
Moscow City Court Denied Zhukov's and Konon's Detention Appeals
NEWS
'I do not know if I will ever be free. But Russia will be' 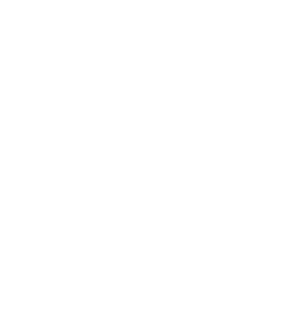 On the 15th of August Zhukov and Konon's appeals on their pre-trial detention were held in the Moscow City Court.

In Zhukov's case, this decision was made by the judge despite a collective plea from over 300 academic/administrative staff members of his university, as well as dozens of pleas from several public figures and concerned citizens. Prominent Russian rap artist Oxxxymiron has offered a 2 million RUB bail as well, but the court has ruled his relation to Zhukov as insufficient.

During his final word, Zhukov has thanked everyone who supports him, saying that he considers oblivion to be the biggest horror in his circumstances. He also expressed gratitude to the Russian authorities for 'giving him a chance to see all the faults of our penitantiary system from the inside'

Zhukov restated his claim that violence is never an effective tool against authoritarianism. He said, 'I do not know if I will ever be free. But Russia will'

In Konon's case, the judge has accepted all of the pleas collected by his defence team (150+) into consideration. Daniil wasn't present at the court hearing physically - a video call had been arranged between Moscow detention facility where he is held and the court.

In his final word, Daniil appealed directly to the mayor of Moscow, Sergey Sobyanin: "The city and country needs engineers, aren't they? Why then I'm not released on bail? Is this not "economically viable"? Are you ready to feed a family of five, while I am in prison?".

The court denied his appeal (as the appeals of all indicted in "mass riots" case to this day) as well.